Apple has finally released the iOS 4 update minutes back for its iPhone and iPod Touch owners. The iPhone will be available for the customers in the 5 countries from Thursday, the 24th June, 2010 but the existing owners of Apple iPhone and iPod Touch can try their hand-on on the latest software features on their devices.

This is a free update from Apple and if we talk of the iPhone models, iOS 4 is compatible with iPhone 3GS and iPhone 3G and third generation iPod touch. You can use iTunes to update the software. 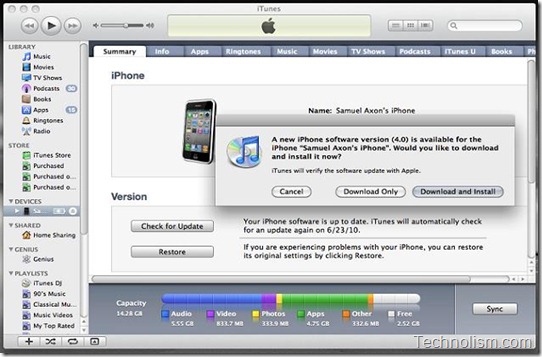 The software release from Apple is one of the major releases and comes with some 1500 changes and additions to the API. This change is going to be a advantage to the developers who will come up with more advanced and awesome applications on the Apple devices.

We will cover more detailed features of the Apple iOS 4, but for now, below is the list of main features that come in this package:

Apart from these features, there are several enhancements to the built-in mail program, including the ability to keep related messages connected in “threads.” We willl come up with a detailed post on the features of iOS 4 soon.

The new software will come standard on the iPhone 4, which will arrive on Thursday to consumers.

So, when are you planning to update your device to this remarkable iOS 4? If you have done already, which feature do you like the most in this update? 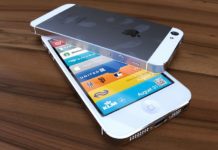 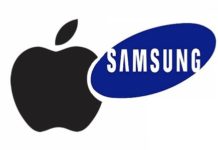 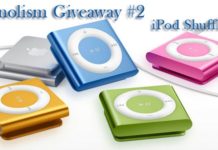 Aman - October 4, 2011
1
With huge vibes all around the internet, for the on going iPhone event at the Apple Cupertino event, we also thought of publishing the...

15 Tips To Get The Most From Your Apple iPad

3 Reasons You Need to Offer Discount Coupons as a Blogger