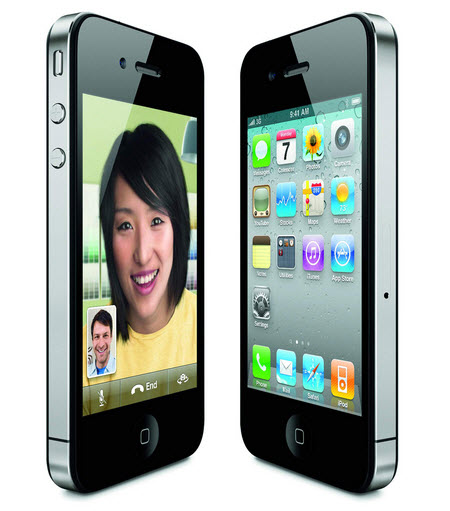 Apple launched its most advanced and successful device, iPhone 4 around 10 months back in June last year when it was launched in the US and later on made its way to the rest of the world. But, unfortunately India was usually not on Appleâ€™s priority list for such launches. The world is speculating the features of iPhone 5 and India fans are still waiting for the iPhone 4 to be officially launched. But finally, there is a good news for Apple fans in India. Apple is going to launch iPhone 4 officially in India. 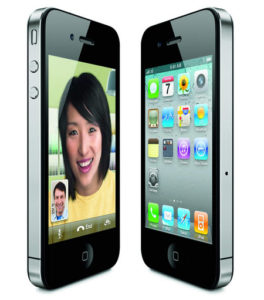 Bharti Airtel and Aircel have announced that they are going to launch the Apple iPhone 4 in India in the coming months, according to Reuters report.

However, the iPhone fans have to still wait for the final date of the launch as none of the operators have commented on the exact timeline or the price tag of iPhone. Bringing the iPhone to India should boost the sales for Apple as the India is becoming a prime market for smart phones.

For those who do not know much about the iPhone 4 and its features, iPhone 4 has a 3.5 inch display which sports a retina display, two cameras and a 5-megapixel camera with built-in LED flash.

Stay tuned and subscribe to our newsletter to be notified when the iPhone 4 is officially launched in India. 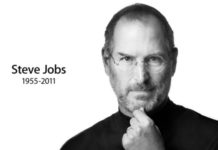 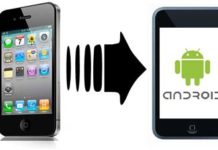 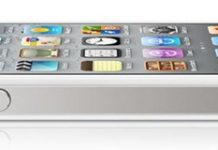 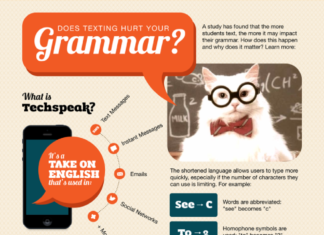 All you wanted to know about Drupal [Infographic]