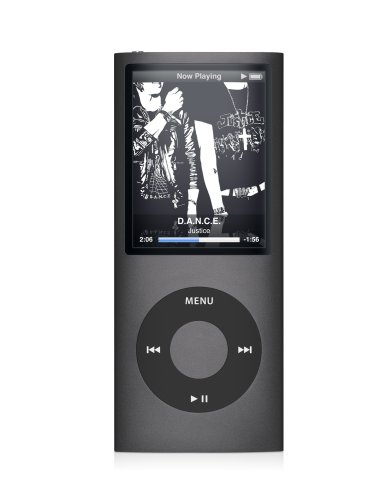 Today, we are going to discuss the features of the new Sony Ericcson’s video Walkman launched on 23rd August, 2010 in India to capture more market in the compatible music player industry and also keeping in mind the competition from the Apple I-Pod nano 4th generation. So, let us find out which one out of these two proves to be a greater value for your money or simply the best among these in this post which is called “Clash of the Music Players: Apple iPod 4th Gen v/s Sony A Series Video Walkman”

This Sony Video Walkman with OLED Screen falls under the Series A walkman of Sony. Other walkman Series by Sony are under W Series and B Series. 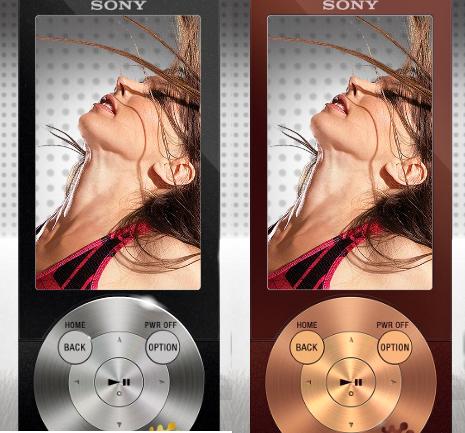 Many of you who are looking forward to buying a Video music player, might be confused between the Apple iPod and the recently launched Sony A series Video walkman which boasts of an OLED screen. Both have almost equivalent features. So, below is the comparison between the two which would help you in arriving to the final decision.

Sony ericssonâ€™s new video walkman comes with an OLED screen which in turn comes with the brighter display and more clear display in action or sports scenes and 2.8 inch of screen size, where as the screen size of the I pod nano is 2 inches but it comes with the classical wheel style which is more easy to navigate.

Both of them come with an accelerometer which is used to shift the screen with theÂ  horizontal and vertical shift of the device.

The charging time is same for both of the music player which is 3 hoursÂ  for full charge and ipod nano has fast charge upto 80% in 1.5 hours.

The iPod Nano has a comparative advantage in terms of price in comparison to Sony Ericsson A series video walkman, but the Sony offers bigger screen and longer battery as compared to the iPod Nano and also has an inbuilt FM tuner for those who love the fm along with the pre-loaded music.

Now we are eagerly waiting for the new iPod nano 5th generation to be launched in India.

So, out of the Apple iPod and Sony Ericsson A Series Video Walkman, which one are you going to buy?

Trijothttps://www.technolism.com
He is a web enthusiast who likes to read about the latest gadgets and has a deep interest in exploring web tips and tricks. You can catch him on Facebook.
RELATED ARTICLES
Google