Google+ was launched 3 months back as an answer to the social media behemoth Facebook. Since the time of its launch, Google+ had been invite-only which meant that you could be able to access it only if you got an invite from a friend.

Now, after being invite-only for nearly 3 long months, today onwards, Google+ is open to all. 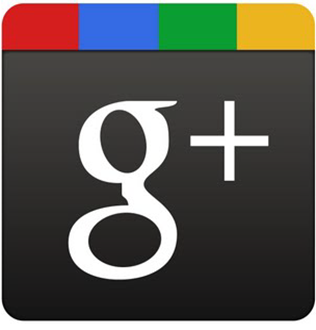 This announcement was made via Googleâ€™s official blog where they mentioned about the 99 improvements that have been made to the search engine giantâ€™s social media attempt since Google+ was released on invitations-only basis less than 90 days back. In the same announcement, they have listed the latest feature as â€œ+Everyoneâ€ which means Google+ is now open to public and does not need any invitations to access it.

Below is an excerpt from the Googleâ€™s official announcement where they revealed the 100th Google+ feature since its launch:

Anyone can sign up for Google+â€”no invitation required.
For the past 12 weeks weâ€™ve been in field trial, and during that time weâ€™ve listened and learned a great deal. Weâ€™re nowhere near done, but with the improvements weâ€™ve made so far weâ€™re ready to move from field trial to beta, and introduce our 100th feature: open signups. This way anyone can visit google.com/+, join the project and connect with the people they care about.

One more amazing feature that is being released along with â€œOpen to Allâ€ is the Google+ Search, which is a hybrid of content shared on Google+ and results from around the web. An excerpt from the announcement says, â€œJust type what youâ€™re looking for into the Google+ search box, and weâ€™ll return relevant people and posts, as well as popular content from around the web.â€

ALSO READ: Google Plus Features | How to apply cool Google+ theme to your Gmail Inbox

Now, what would be quite interesting to see is that with Google+ becoming accessible to all, and having a large user base in terms of Gmail users, Google Reader users, YouTube users, will Google+ be able to get back interest in internet users and get back the lost traffic? We will keep you posted on the updates; till then, stay tuned 🙂