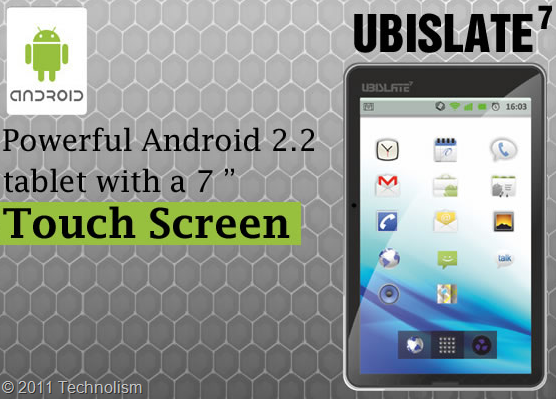 Aakash, Indiaâ€™s much hyped Android based tablet, has been finally launched by the Indian Government, which has been dubbed as the â€œworldâ€™s cheapest tablet.â€ 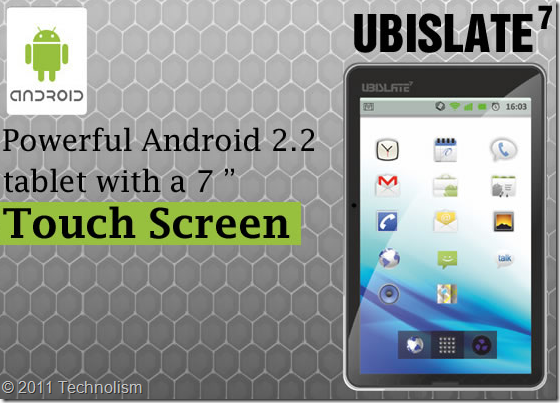 Below are the main features of Aakash:

The government has partnered with DataWind, a small British company which is supplying Aakash tablets (which is actually UBISlate 7) to Indian govt. at Rs. 2250 per tablet. In its pilot run, Indian Government is going to give 100,000 of these to the students for free during the launch period.

The reaction for the first 500 tablets released received a mixed response, as some complained that they are slow. But, what my take on this tablet is that,Â  as we use laptops running on Intel Core i7 processors, iPhone and iPad, we can notice the difference.

Imagine, when this tablet will actually be used by a student in a government school who has never accessed these powerful machines and has either seen computers in magazines or their curriculum books or AT BEST, in a Cyber Cafe, it is a life changing device for them.

It will be commercially available from November 2011 at the price of Rs 2999.

What do you think about this tablet? Do you plan to grab one when it becomes available commercially?