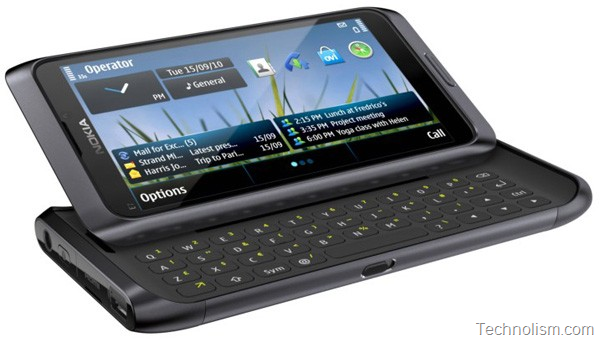 Nokia, at its World event at London, announced three new smartphones: Nokia E7, Nokia C7 and Nokia C6 based on the Symbian^3 operating system. These three carry the same OS which is equipped by the upcoming Nokia N8, which (according to Nokia) is the only N-series device based on Symbian^3.

The Nokia E7 is a device targeting the main audience as business users, with a full QWERTY keyboard, a 4-inch, 640Ã—460 pixel touchscreen with Nokiaâ€™s ClearBlack technology for improved outdoor visibility and an 8-megapixel camera capable of recording 720p video. It has 16GB of storage memory, and an incredible 350 MB of internal memory. To comply with its business applications, the E7 touts of creating PowerPoint slides on the go. It is expected to be available with a price tag of â‚¬495 (Rs 29,500). 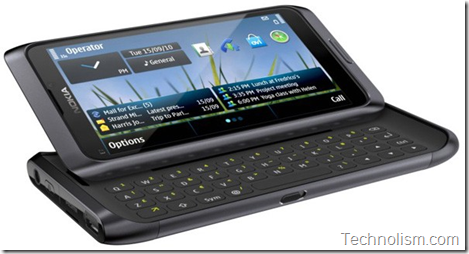 The latest entrant to the Nokia C-family, Nokia C6 has a 3.2-inch AMOLED screen (also with ClearBlack technology), while the C7 has a 3.5-inch AMOLED screen and a case consisting of stainless steel and glass. Both devices have an 8 megapixel camera with dual LED flash and the ability to record 720p video. Nokia C6 has 340 MB of internal user memory. The cool C7 is priced at â‚¬260 (Rs 15,500). 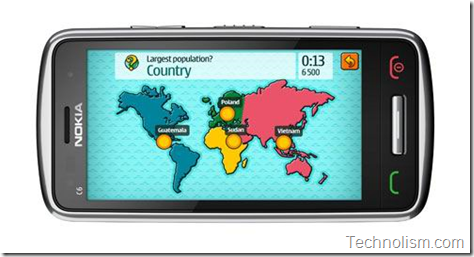 The Nokia C7 is slimmer than the rest, and puts its focus on social networking by chucking your Facebook and Twitter pals right on the home screen. It also comes in lovely colours like Rose, Plum, and Frosty Metal. 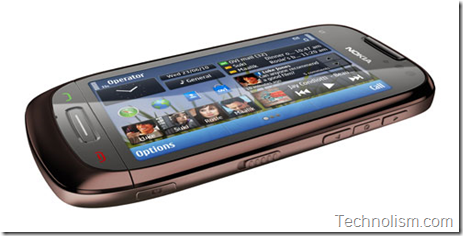 All three devices should become available before the end of 2010. So, out of these 3 smartphones, which one is your favourite?