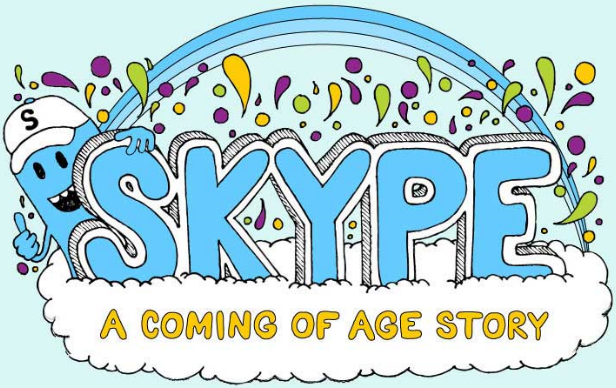 By now, everyone knows about Microsoftâ€™s incredible $8.5 billion buyout of Skype which also took many by a shocking surprise. The amount of money that has been involved in the transaction is huge, keeping in mind the fact that the product in discussion is, for a majority of users, totally free to use. By the way, this is not the first time that Skype got bought out since they started in 2003.

Skype has become a household name which is known for connecting friends, family, and relatives to one another no matter what the geographical distance between them. As Rome was not built in a day, same has been the story of Skype, for whichÂ  the success has not been very straight forward, There have been ups and downs of all kinds and many obstacles overcome throughout the journey. 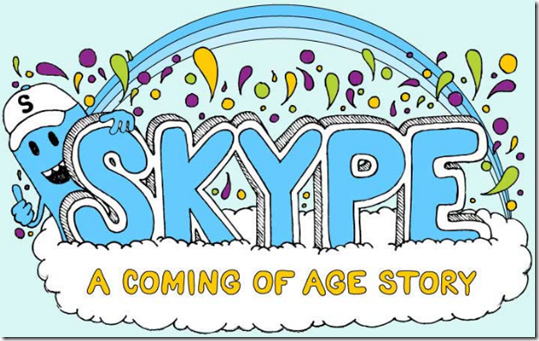 Skype, as we see it today, it wasnâ€™t always this way, and many of us do not know that Skype has had a long and difficult life, from the moment of its birth up to the present moment. Itâ€™s an incredible and inspirational success story.

As I told you, this is not the first time Skype has got new parents. It has been bought multiple times by different biggies since it was found in 2003. eBay purchased Skype for $3.1 billion in 2005 and in 2009 they sold the majority of their stake for $1.2 billion less than the original purchase price. In 2010 Skype had $860 million in revenue on which they posted $264 million of operating profit. That still cause them to have a loss of $7 million and apart from that loss, it has $686 million in long-term debt. And, we are now in 2011, when Skype has again got a new home, the purchase of Skype is the biggest ever for Microsoft.

Letsâ€™ have a look at a detailed infographic, put up by Online MBA which gives a sneak peek into the Skypeâ€™s interesting success story. Have a look!

Click here to check out our collection of interesting infographics.