After Google, now it is Youtube’s turn to do the “Instant” Magic

You have heard about Google Instant. Now, how about Youtube Instant?

Yesterday only, we informed you about the recent major change done to the Google Search by the Search engine giant, this week in the name of Google Instant. Now it is the turn of Youtube to do the Instant magic. And, the most amazing thing is that this new functionality added to Youtube has not been done by Google, but by a brilliant Computer Science College student, Feross Aboukhadijeh of Stanford University. 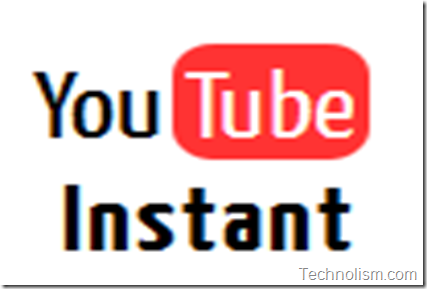 Google Instant â€“ which allows you to search dynamically from the moment you start typing keywords, was announces on Wednesday this week, the young lad decided to build YouTube Instant, a site that lets you search across the vast YouTube video database in real-time just like Google instant. 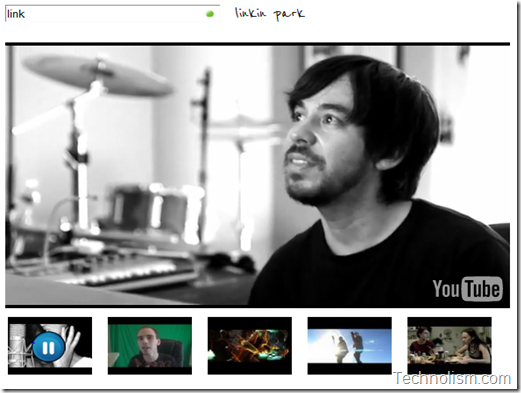 The whole thing started as a bet between two friends in which Feross challenged that he can build Youtube instant in less than 1 hour, which works in real-time just like Google Instant. Feross took 3 hours to build the Youtube instant; he lost the bet but what he won has been commendable.

The young college student has caught the attention of the press amongst the tech world, making him famous in less than a day. More important for a CS undergrad is that the development caught the eyes of the YouTube co-founder Chad Hurley which impressed him enough to tweet a job offer to him.

Below is the conversation exchanged between Feross and Chad Hurley on Twitter:

The problem is that Feross is already working for Facebook on a secret project in which he is “building something really cool that’s going to be released soon, but I can’t share any details because it’s top secret,” as he mentioned in an email interview.

The awesome work done by Feross in making the Youtube Instant was covered by almost all the big names in the press covering the news about tech world like Washington Post, New York Times, Mashable, Reddit, PC Magazine, NDTV, TechMeme, Geek.com, Softpedia, Engadget.

Feross expresses the whole episode in his own words on his blog:

After updating my status, I went to sleep. I awoke Friday morning to an inbox full of people congratulating me on YouTube Instant, sending me links to press coverage, and sharing it by the thousands on Twitter and Facebook.

Aboukhadijeh announced the launch of YouTube Instant on Y Combinatorâ€™s Hacker News feed, a news aggregation site similar to Digg and Reddit. It behaves much the same way Google Instant does â€” as a viewer types in the video they are looking for, the engine guesses the video and begins playing it immediately.

Watching the whole incidence, I can assure you of one thing: You want a job at Google, just code a few lines of awesome creativity. Who knows, you get a tweet from the CEO offering you a direct job 😉