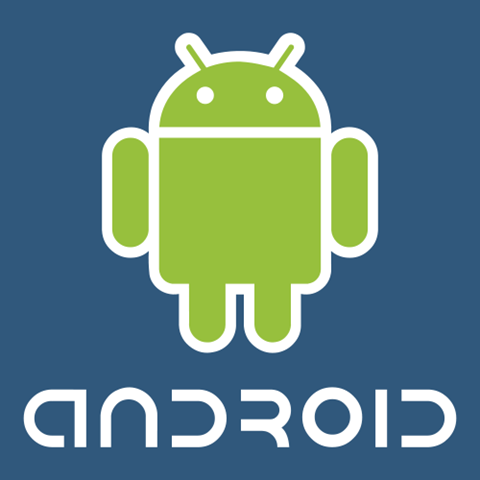 So far, this year, we’ve seen a steady stream of cool new gadgets, all of which gave been running the Google Android operating system. While 2011 slowly slips away, the speed of releases hasn’t slowed down either, with some notable Android powered examples cropping up along the way. 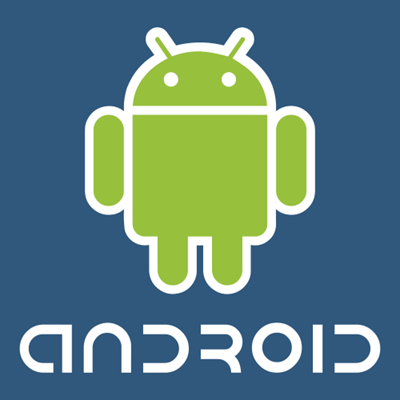 If you’re on the lookout for a tablet based around the Android OS then one device that’s more than worthy of investigation is the latest version of the Samsung Galaxy Tab. Imaginatively titled the 10.1, this takes the popular features of the original incarnation and packs in a whole lot more besides. It’s has a dual core Tegra processor, meaning the many and varied features found on-board work exceptionally well.

Added to that, there’s a super cool new design with an excellent quality screen and a weight and size that makes it one of the most svelte tablets currently available on the market. However, there’s plenty more where that came from with something like the Motorola Xoom proving to be another tabletÂ  that’s more than worthy of consideration. This is also an Android powered device featuring a dual core processor for beefy performance.

If you like the idea of a tablet for the size and convenience, but still enjoy the laptop or netbook experience then it may be an idea to check out the Asus Eee Pad Transformer. This is a great little tablet that also features an additional keyboard dock, which means it can be turned into a effective little netbook style gadget, complete with proper keyboard.

Fans of 3D might instead prefer to discover the charms of the LG Optimus Pad, which delivers a three dimensional user experience, thanks to a couple of on-board 5-megapixel cameras that deliver 3D on the move. It’s a cool looking gadget that also has a performance to match and allows you to do something altogether different with your tablet.

Toshiba has also just unveiled a rather good little tablet in the shape of a new machine that boasts a 1.2GHz processor, featured a 10.1-inch screen and is just 7.7mm deep.

As for smartphones, the options are endless, although it’s still HTC that continues to shine when it comes to producing high-powered Android handsets with great performance and a raft of tools that make the best of the OS. A new model in the shape of the Rhyme looks set to carry on this trend, along with a version of the Sensation XE and both phones make something of a style statement to boot.

Sony Ericsson has also been productive on the Android phone front too, with it’s Xperia range proving very popular. The Neo, for example, is shortly due for an Android update to 2.3.4 in due course, which should pep up it’s performance. Elsewhere, people on tighter budget should lookout for the Acer Liquid Express, which is yet another Android smartphone but one that carries a slightly cheaper price tag. With an 800MHz processor, Wi-Fi, 3G and a 3.5-inch capacitive touchscreen it could prove popular with anyone who wants to enjoy Android on the cheap.

This is aÂ guest postÂ written by Joe Linford. 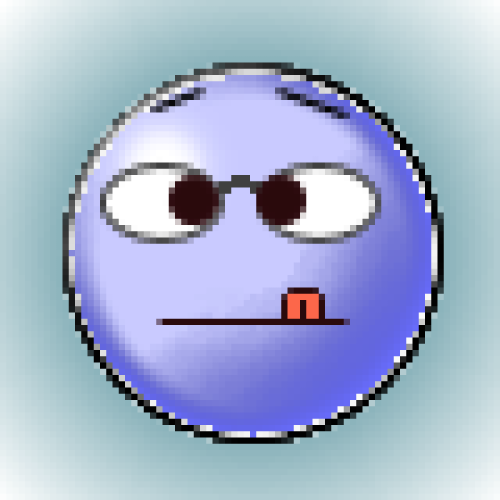