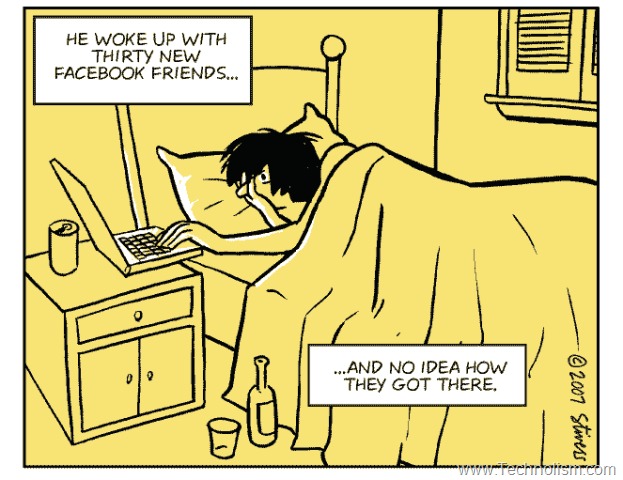 Look back to the years when people were all the time listening to their radios with the typical speaking style of that time. Then came the television which changed how people spent their leisure time. Looking at how trends have become today, it really becomes very difficult to imagine that people lived like that and simply we say â€œThere is no life without internet, Mobile and blah blah blahâ€¦â€

Imagine your life with no facebooks and twitters around you. What would you have been doing now instead of reading this, if there were no internet. I will keep giving so many clauses to think over, lets leave this aside and come directly to the point. 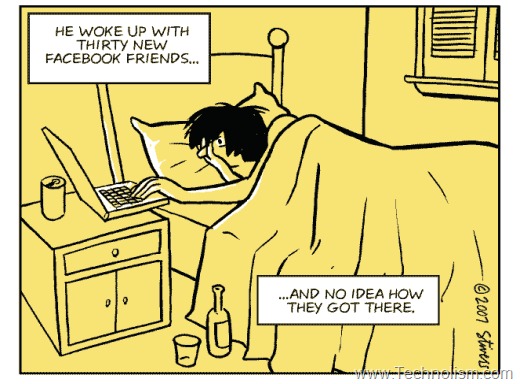 Twitter has been becoming a rage all over the internet, with celebrities, Politicians, Sportsmen and even government organisations joining the race to tweet. Is there still something new to be added or experimented with this 140-character game? The answer is YES.

Till now you must have heard terms like DJ (Disc Jockey), VJ (Video Jockey) and when I mention these lets take RJ (Radio Jockey) also. They seem exciting jobs with cameras and publicity and what not, which made you want to be an MTV VJ. Come on man, you are talking about a thing of the past now.

MTV has come up with a unique competition in which they are searching for an MTV TJ. Now you might be thinking, what is a TJ?

TJ is Twitter Jockey :). MTV are searching for a TJ which gives you the opportunity to turn your social media savvy into a $100k job. The job requires a social media enthusiast to move to the New York City and work for MTV as a TJ 🙂 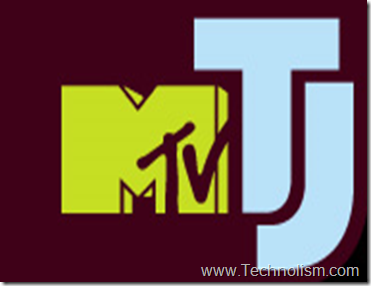 As per information given on the MTV TJ website, MTV and ZYNC from American Express(SM) have partnered to find the social voice of MTV. Nominate yourself or your favourite social media superstar and help them win the ultimate dream job: The first MTV TJ. The winner gets access to red carpet events, hot celebrities and earns a $100,000 salary.

They are looking for 20 candidates to compete for the job. MTV has already selected 18 but are still looking for the other 2 and wants you to nominate them. Once the final 20 are locked, they will engage in a series of Twitter-based challenges to see who will become the first MTV TJ.

To summarise, the main features of this opportunity are:

The nomination are open till June 27, after which the challenge competition will start between the 20 candidates from July 07.

So guys, what are you waiting for? Nominate yourself now. You can alsoÂ  nominate your friends as these are open nominations. To find more information aboutÂ  the contest, click here.

You may want to subscribe to our email updates so that you do not miss a single interesting article from us.

What do you think about this innovative TJ thing from MTV. MTV has been known for introducing many new-comers in the industry as a VJ. Do you think they will make it BIG yet another time?