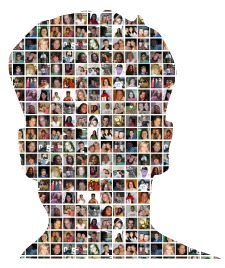 Gone are the days when you had to think 5 times before clicking a picture on with your film cameras which had a definite cost associated, each time you pressed the shutter, but of course one of the joys of today is the digital photography which has made each shot next to free. 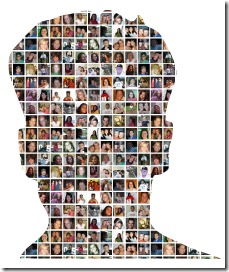 Because of the increase in the mediums of taking photos, there has been a manifold increase in the way people share it with their loved ones. Todayâ€™s online world has opened many new avenues to give your images an existence after youâ€™ve taken them. Photo sharing websites like Flickr and Picassa are a great way to find an audience for your photos, and also get exposed to a group of people with similar interests and skills.

The number of online photos has steadily increased over the last decade, but a revolution has occurred with photo sharing in the last year. Photo organizing Facebook app Pixable has used data from a sample of 100,000 of its users to give some insight into the contents of Facebookâ€™s huge photo collection in the form of an infographic.

Facebook has a larger photo collection than any other site on the web. According to an extrapolation of photo upload data reported by Facebook, the site now houses about 60 billion photos compared to Photobucketâ€™s 8 billion, Picasaâ€™s 7 billion and Flickrâ€™s 5 billion.

For more interesting facts and figures, have a look at the below infographic. You can also click here to enlarge the infographic.

After going through this infographic, I checked my Facebook profile to check how much am I contributing to this whopping 60 billion 😉 and found that mine are only close to 200 which is close to just 0.0000002% of that 😀 😀

What is your contribution 😉 ?