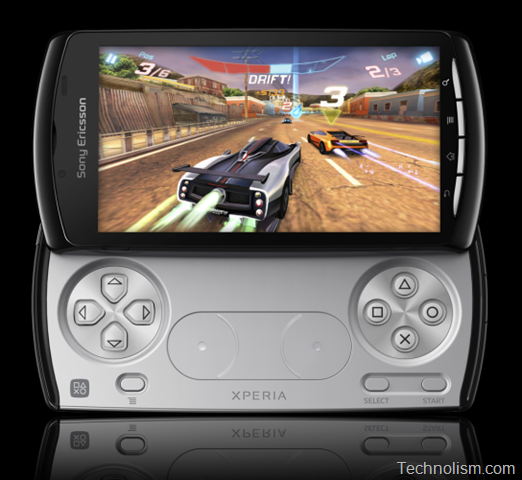 In October last year, we shared with you, the news about PlayStation phone from Sony, when Engadget, the technology blog revealed some pictures of the phone which was suspected by many for the existence for any such device.

Sony has broken all the suspense and has officially revealed that Sony Ericsson XPERIA Play is coming soon. The specifications that were reported by Engadget, are somewhat close to the real revelation by Sony. 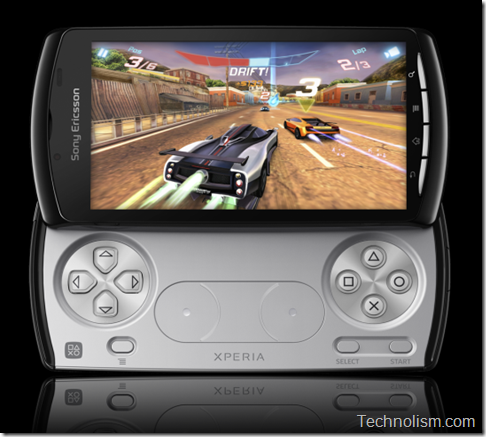 Sony has not disclosed any details with regards to pricing, but SONY Ericsson did say that the XPERIA Play will launch in select global markers in March.

Below is a Sony Ericsson XPERIA Play commercial:

If you are a gaming freak, you are surely going to like this latest innovative phone from Sony Ericsson which is an integration of a Smart Phone and a Gaming device, PlayStation. 😉 What do you think?