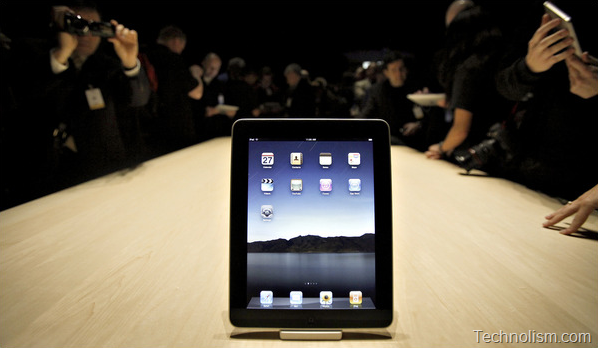 Update: Apple has released iPad 2 in its March 2 special Media event. Read more about iPad 2 at the below links:

The next version of the most successful device of 2010, has been delayed to June 2011 according to the research note released by Yuanta Securities Co. Apple had initial plans to launch the much awaited Apple iPad 2 in April this year, but due to numerous reasons this launch may be delayed to June. 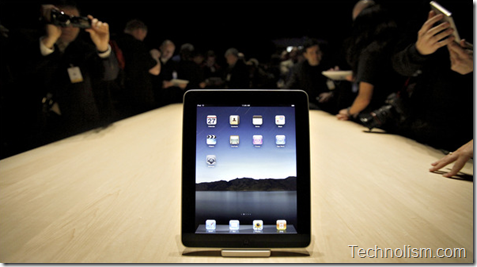 The possible reason for this delay is said to be because of â€œproduction bottlenecksâ€ at manufacturer Hon Hai Precision Industry Co., Appleâ€™s device manufacturing plant, which seems to be occurring after Apple made last moment design changes to its next generation of the iPad.

Although, the June release date for the iPad 2 seems a bit weird as June is the month every year when Apple releases its latest version of the iPhone. Or, it is also said that the new touch-screen tablet may be introduced at a May official event and then Apple may hold their annual WWDC conference during the first two weeks of June where Apple would launch the fifth-generation iPhone.

Appleâ€™s second generation iPad is rumored to be thinner, lighter, faster and will reportedly have more memory and advanced graphics hardware.

What are your views on this update? Is this going to be true or is this simply another rumour about the tech device from Apple?