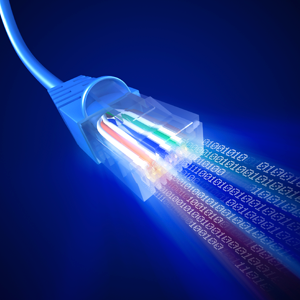 We have already told you about some effective ways to speed up your wireless broadband internet connection. In this article, I am going to put forward some interesting points which will make you give a second thought to your internet speed and the high speed internet myths. 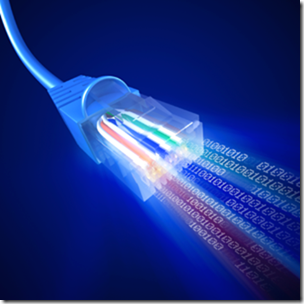 Even though a broadband internet connection comprises of a lot of very important elements the most important thing that made it “broadband” in the first place is the speed it offers. So many people today are using one form of internet connection they believe is a “high speed internet”, but it is only a matter of time before they realize theyâ€™re wrong.

Could your ISP be cheating you? Or are you having misconceptions when it comes to classifying your internet connection?

The standard broadband internet speed is 560kbps (ten times the speed of dial-up internet) it is now shifting to around 8mbps since a lot of ISPs are adapting to that. If your internet connection provides you with a speed less than the standard broadband speed then it canâ€™t be referred to as high speed internet.

Knowing if it is Your ISP, or YOU

Before you contact your ISP complaining about them not providing you with the right internet speed you also need to consider the possibility of the problem being with you, and not with them. The reason for this is that a lot of people clutter their computer and browsers with a lot of browser applications and add-ons they never use and they start to wonder why theyâ€™re getting poor internet connection speeds.

There are several factors that influence the speed of an internet connection, and some of the most important factors are how fast your computer is and how effective your browser is. You have to make sure you have a computer that is up to date with the right software and hardware combination and you also have to ensure you donâ€™t clutter your browser with unnecessary add-ons.

The Importance of Effective Research before Choosing or Changing ISP

This point is especially for those who are planning to change their ISP or for those who are just planning to choose an ISP. There are a lot of things available for public consumption and the fact that the majority believe them doesnâ€™t make them valid. Make sure you spend enough time to research an ISP before going with it and also try to gather as much user feedback you can. The commercials used to promote your ISP might be biased, the big banners and billboards you see on the road might be lying, but the majority of the user reviews you will find everywhere else are nothing but the truth. 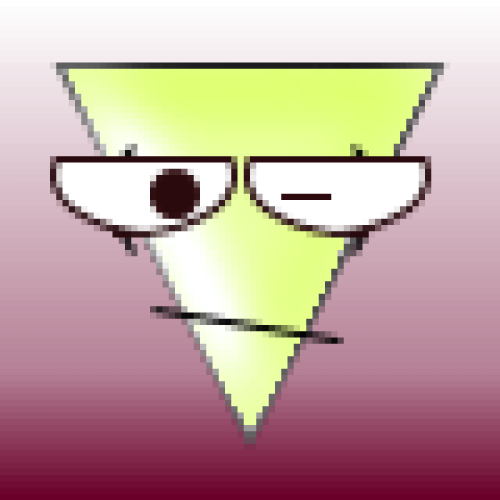 Paul
Paul is a tech and broadband writer.