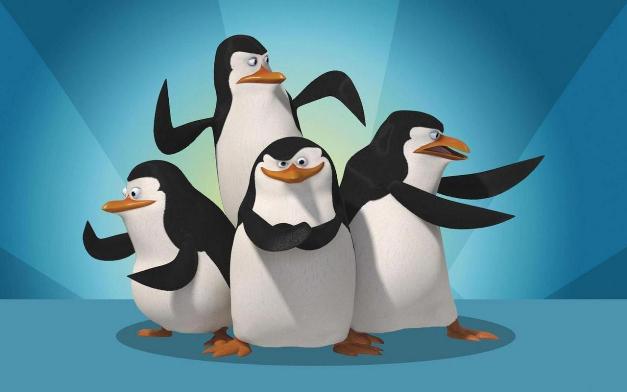 The latest algorithm was not pleasant for everyone and all of those affected are complaining about it in Webmaster forums.

Briefly, the Google Penguin update penalises the websites who have done SEO over optimization on their website. As this is called the web spam algorithm update by Google, if you have done excess back linking for your website / blog and majority of them are from low authority websites, you are likely to have been a victim of Penguin update.

Starting from Panda back in Feb 2011, the Googleâ€™s algorithm updates have been spreading panic among the blogging community changing the way how SEO is done. Googleâ€™s updates have even given the big names a run for their money with some of them even losing 50-60% of the organic traffic overnight.

Finally, the Googleâ€™s latest algorithm update Penguin has affected Adolf Hitlerâ€™s websites and here is a take on his reaction to this whole fiasco.

Google finally revealed the details about the much-anticipated Google...
Read more
- Advertisement -
Previous article
Facebook Messenger App For iPad, Screenshots Leaked – Might Feature Skype Video Calling Feature
Next article
15 Tips To Get The Most From Your Apple iPad