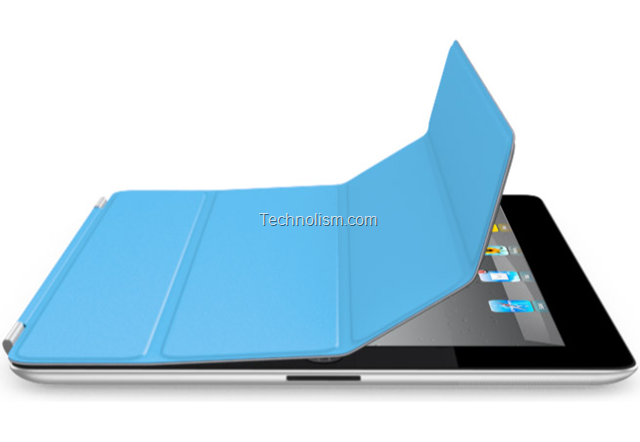 Yes, that is true. Finally, Apple has started taking care of the Apple fans in India. Recently, we informed you about Apple iPhone 4 being launched in India via Airtel and Aircel, and now, it is the iPad 2 which is making its way into India in 2 days, on April 29 at selected Apple authorised outlets.

Apple has officially announced that the iPad 2 will be available in 12 countries, including India, 9am onwards on April 29. This is just over a month after the company started selling the updated version of its popular tablet device in the United States. 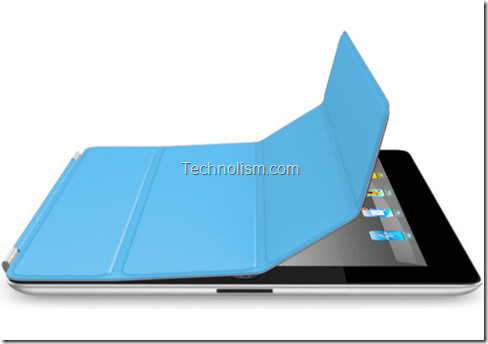 This is the first time Apple has considered launching its products so soon in India after the US launch. Apple announced the iPad 2 at its 02 March Media event and a week later, started shipping it.

You can checkÂ iPad 1 prices in India here.

You would like to read the below articles to know more details and features about the iPad 2:

iPad 2 Pricing and shipping details for US

iPad 2 is coming to 12 countries in total in the next 2 days. It will arrive in Japan on Thursday, April 28 and Hong Kong, Korea, Singapore, India and seven additional countries on Friday, April 29.

So, what are your plans for the iPad 2? Are you going to visit your nearest Apple store to buy it or at least have a hands on your dream gadget?