iPhone 4 launch just hours away | Finally the wait is over 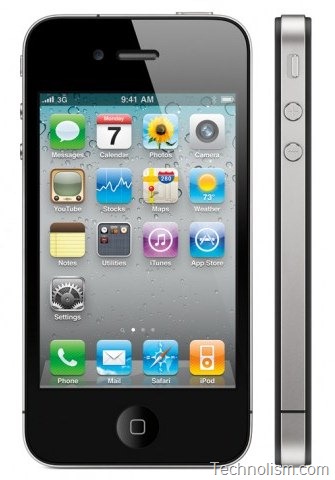 Finally, the wait is over as after announcing the latest iPhone from Apple on 07th June at the WWDC, the Apple iPhone is just hours away from hitting the stores. 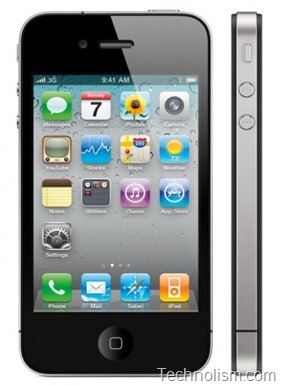 June 24th, around 7â€™o clock,Â  Apple will launch the fourth edition of its smartphone range named the Apple iPhone 4 when it hits UK stores. For the first time UK users will have the opportunity to buy the handset on the same opening day as their American counterparts.

Another first for the handset in the UK is that the iPhone 4 is open to all networks upon launch and not exclusively linked to O2. Orange, 3 Mobile, O2, Vodafone, and Tesco Mobile have all already announced the prices and tariffs on which they will offer the iPhone 4 whilst Apple has been inundated with pre-orders for the new handset ahead of tomorrow’s launch.

With the smartest phone on the planet hitting the arena, we are hoping to get long queues outside UK stores as wellâ€¦

Google finally revealed the details about the much-anticipated Google...
Read more
- Advertisement -
Previous article
Digg gets a New Avatar; v4 is here
Next article
The iPhone that was – iPhone Journey through the years [Infographic]